License to Sell and HLURB Registration
Still on process. 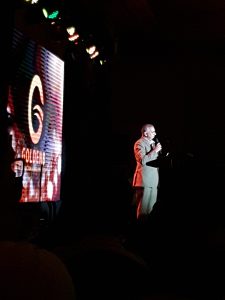 The Avani Residences has announced and officially launched at Marco Polo Hotel, Davao City last July 24, 2019. Many real estate agents, brokers, and managers were present including the Villocino Realty when the Golden 8 Development and Construction Company announced the Avani Residences located in the heart of Mintal, Tugbok District Davao City, where it provides an additional choice for those seeking new residential options in Davao City.

Avani Residences is a 10-hectare land area, and according to the Cheif Executive Officer (CEO) of Golden 8, Dilip K. Budhrani“ This is a lifestyle development project. We would like them to give a place they can stay and play in by offering a gym, basketball court, badminton court, Jacuzzi swimming pool, and jog path, where people can play throughout the day in Avani Residences.” In addition, according to Budhrani, he is confident that they were competitive with the other developers due to price and the given amenities and facilities because he knows that the Avani Residences gives a home that every dabawenyo deserves. 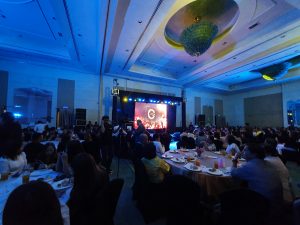